The film is the story of Nina, a teacher, who's quest for a surrogate puts her on the path of love and self discovery. Winner of the VPRO Award at The Rotterdam Film Festival, Winner Best Polish Film at The Camerimage Film Festival and The Golden Claw at The Gdynia Film Festival.

An unusual look at depression and loneliness. The film was shown at numerous short film festivals. Winner at Oddalenia Festival in Dublin, OFKA in Konin, and Best Director at the Oakland Short Film Festival.

A stylistic experiment. 3xLove tells the story of a couple at 3 breaking points of their relationship using the same script, location and actors. Winner at Oddalenia Festival in Dublin, Winner for Best Foreign Film in Ecino (California Women's Film festival). 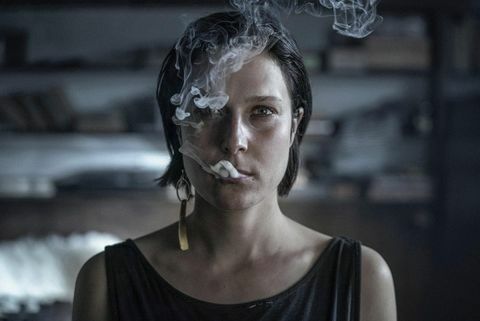